Copper Jax Maintenance are the UK’s leading industrial and commercial door specialists. They have offices in Maidstone in Kent and in Warrington.
They provide security shutters, steel doors, automated doors, automated gates and much more to secure your property.
They manufacture in-house and provide installation, repair, and maintenance to all types of doors. Copper Jax has provided doors and security solutions to companies such as Legoland in Windsor, Aldi Stores across the UK and Evir (Hermes) just to name a few.

Services:  IT Consultancy and Microsoft 365

Challenge
When ORB Tech Solutions were initially contacted, it was to provide AD Hoc support for the office for five staff members, this has grown considerably and we now support over 18 machines for them.
They were also using an old email system and paying for Dropbox for each user, this was costing them hundreds of pounds a month.
Our Solution
Solution
Our solution was to offer Microsoft 365 services and bring all their emails into one place along with files and permissions.
We recommended Microsoft 365 as it increased their email space from 1GB per account to 50GB, it also gave each user 1TB of personnel storage and access to a company SharePoint.
After speaking about it and showcasing just how efficient it would be for the company, it was signed on within a week.
Results

The migration of emails and files was carried out over a weekend to reduce the downtime, first, we migrated all the email accounts and checked there were no errors. After the emails had migrated, we let the management and out-of-hours team know their new credentials and assisted with setting up the emails.

Then we moved all the files from Dropbox to SharePoint and applied for security permissions as per the documentation provided by the Operations manager. After the files where migrated, we changed Dropbox to read-only.

Field engineers were then on site for 8am at their head office in Maidstone to assist other office staff. Copper Jax has been on Microsoft 365 for over a year now and their productivity has increased due to minimal issues. 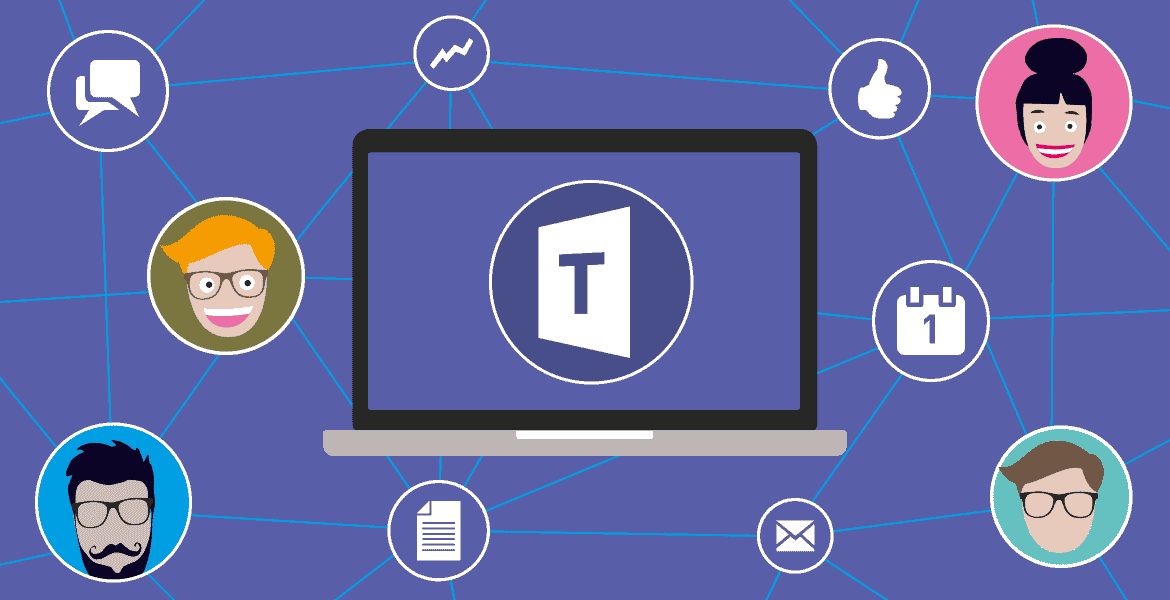 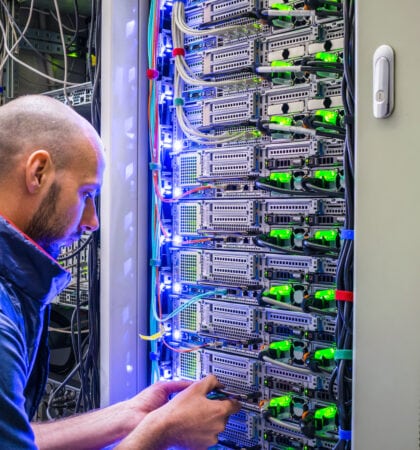 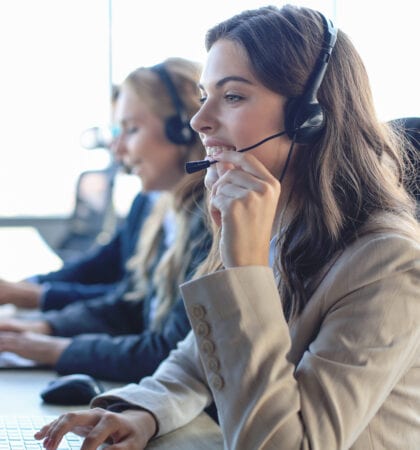 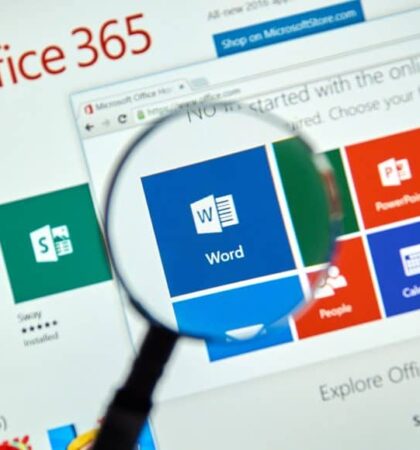 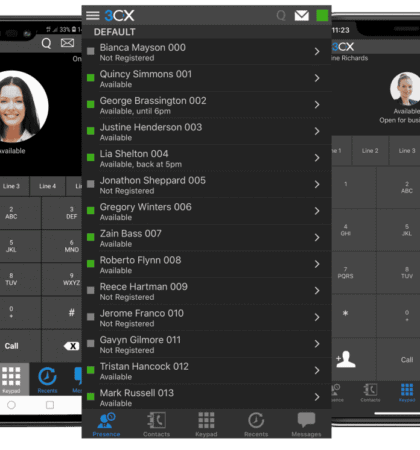 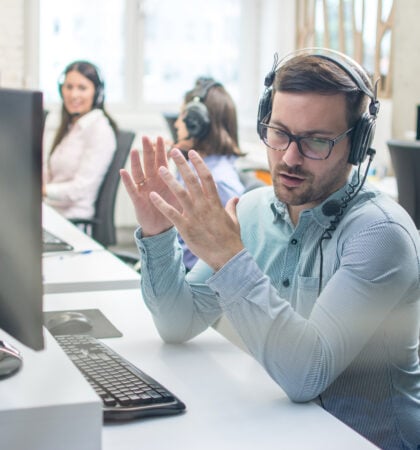 MANAGED IT SUPPORT FOR A